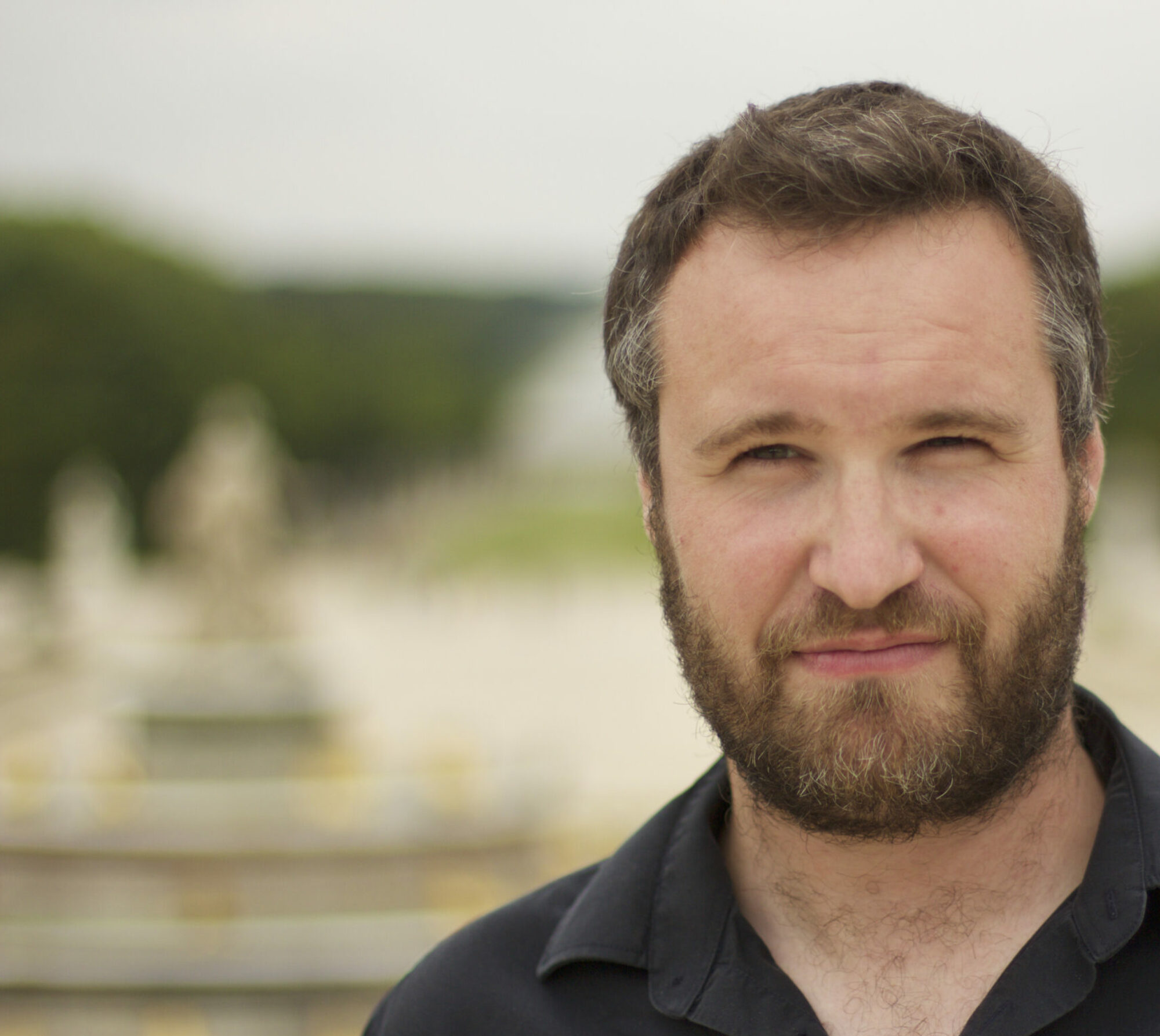 Trained at the Conservatoire and winner of the springboard Emergence, Damien Damien Deshayes composed the score of seventy short films, several documentaries and feature films.

His works which are mainly published by GUM / Universal and Superpitch / BMG have been broadcasted daily on the french and foreign television and have been used in commercials, in international events and in TV series like La Casa de Papel / Money Heist.

His concert music has been performed all over the world and for a few years, has incorporated electronics and visual arts, leading to the concept of augmented concert.